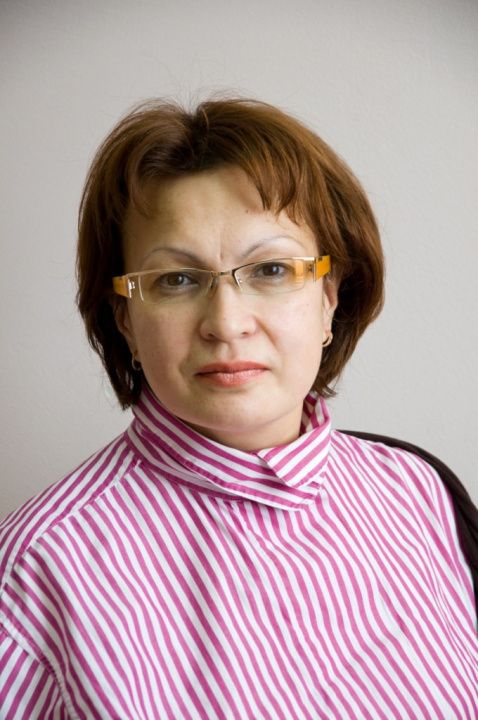 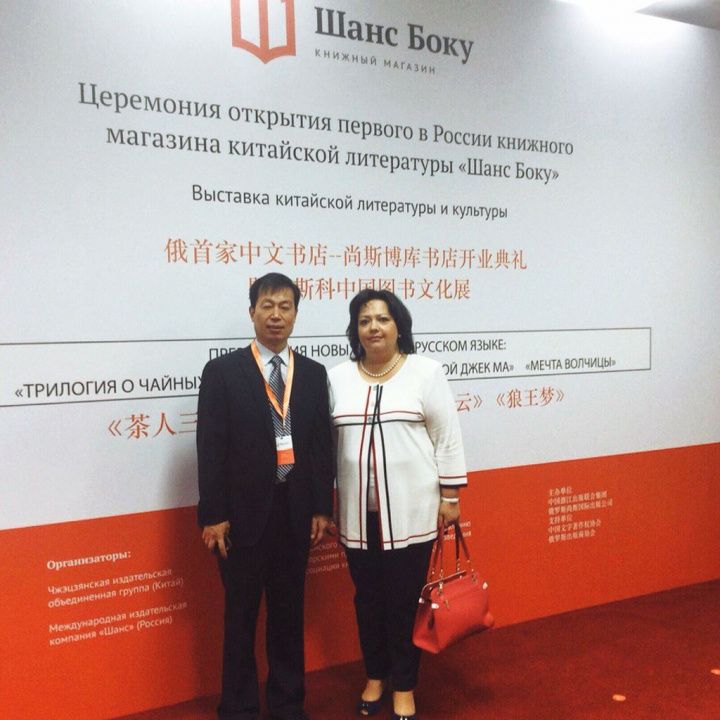 KIU publishing house “Poznaniye” also produces modern and much-in-demand Chinese language textbooks. The problem is that the most of Chinese language textbooks published in Russia have been issued in 1950s-1960s and therefore are obsolete. KIU actively cooperates with the international publishing company “Chance” based in Beijing. In the frameworks of this cooperation series of textbooks and manuals are ready to be published. One of the most important areas is preparation of textbooks for HSK Chinese Proficiency Test.