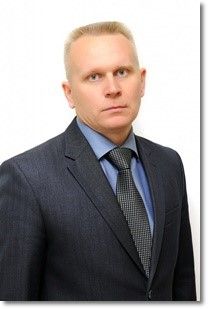 Participation of SRI members in the grant of The Ministry of Education and Science of Russia for realization of Federal Action Program “Scientific and pedagogic specialists of innovative Russia in 2012-2015” with the status of “Leading Russian scientific school” was the big achievement in 2012.

In the frameworks of grant realization the following activities were conducted:

In 2014 SRI members together with Autonomous Non-Commercial Organization “Institute for Systems Analysis” won a grant of Russian Humanitarian Science Foundation “Anthropological diagnostics of modern social reality on the basis of synergetic anthropology”.