Rodriguez Maldonado Alfredo Jose (Colombia), a 2nd year student of the Bachelor's degree program in Linguistics "Russian as a foreign language" took part in the "Universities" shift from August 21 to 25 in Bilyarsk. 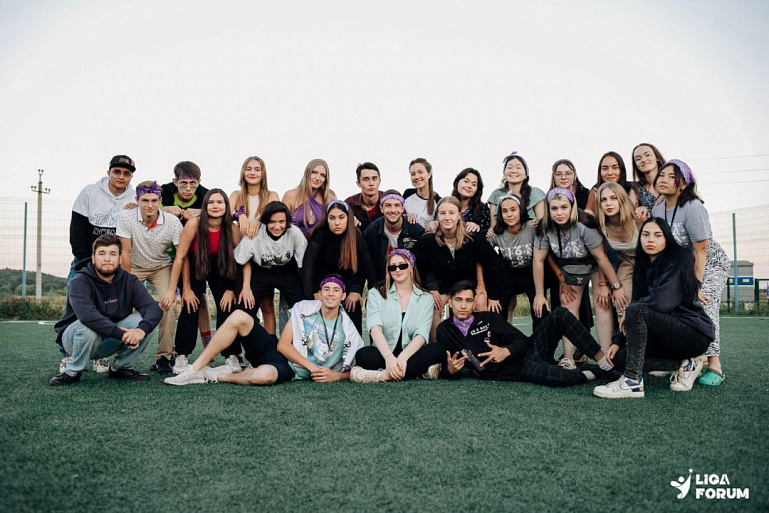 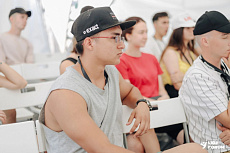 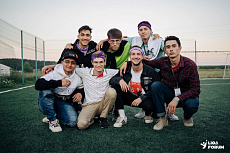 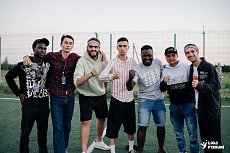 The shift brought together the most talented and best students from different universities and different nationalities. As part of the shift, various fascinating master classes, educational lectures, networking.

- I met interesting people from Russia and other countries, - Alfredo comments. – In the beginning it was not easy, it was my first time at such a big event in Russia. A lot was unclear on the first day. But starting from the second day, I felt that I was getting used to the terrain and the movement of the Liga Forum fascinated me more and more. In Colombia, I was the champion of regional boxing tournaments, so I was interested in the sports theme of the forum. I took part in a football game where I scored one goal. There were also interesting master classes on standing on nails, which impressed me very much, and sports games in inflatable balloons. I hope to return to the forum next year. 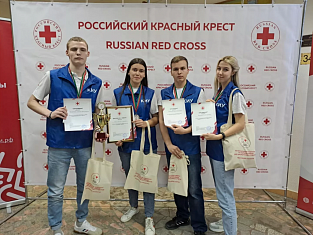 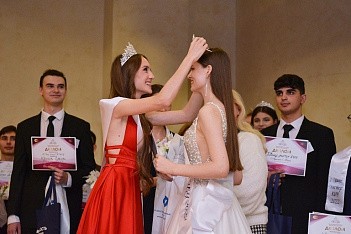